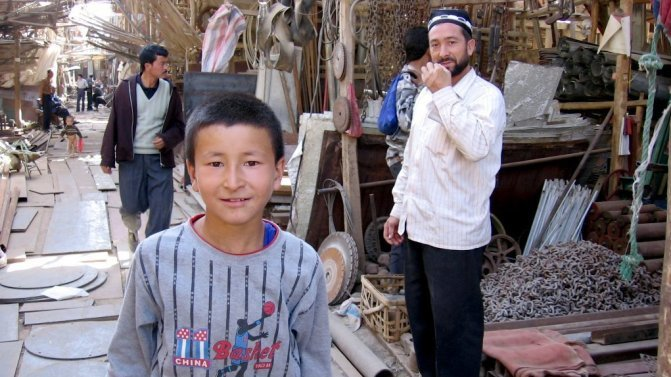 A massive media project taking the Gospel to more than 92 million people in China who likely know nothing about Jesus Christ took to the airwaves at the end of October.

The SON-Lift Project began broadcasting from the powerful shortwave transmitters of TWR (Trans World Radio) on the island Guam. TWR Asia’s goal for SON-lift is to use an integrated media strategy to share Jesus in the heart languages of as many unreached people groups as possible in China.

“With God’s help, your prayers and many people’s dedication, we are finally on schedule with the shortwave launch this Sunday (26 October) for all three languages. Praise The Lord!” wrote TWR’s Leader of Ministry to Unreached People Groups, whose name is withheld for security reasons. “Once again, our God has demonstrated his faithfulness to his children.”

In each of the 15 languages included in the project, 60 programmes will be offered featuring a dramatisation of one of Jesus’ miracles, an explanation of how to accept Christ as one’s saviour, indigenous music and prayer. An “orality” approach is being used because many of these groups live in rural areas and favour oral learning.

In addition to shortwave broadcasts, webcasts and mobile-phone applications will be employed to distribute the programmes, and on-the-ground teams will use audio players and mobile-phone memory cards as they interact with indigenous communities. Partnership is an important part of the project, with TWR hoping to enlist local churches, concerned churches elsewhere around the world, mission agencies and Christians everywhere to provide prayer, volunteer and financial support.

The name, SON-Lift, comes from the biblical principle teaching that Christ will draw people to himself when he is “lifted up.” In a statement TWR Asia described its approach to the project as sowing the seed of God’s word and trusting him to bring the harvest of new believers.

Three languages are included in the broadcasts that began in the week beginning 26 October. The largest of the 15 language groups are the Hakka Chinese, Mandarin Chinese and Uyghurs. Other languages – including Yue Chinese, Nuosu and Central Tibetan – will be added as the project progresses. China has the third-highest number of unreached people groups, 419, of any country in the world.

A project of this geographical, cultural and technological scope is costly – estimated at $2.6 million (roughly £1.6 million) – and the coordinators are hoping to raise half the funds in Asia and the rest among believers in the U.S. and Europe. Individuals and churches that feel led to support the effort can learn more at twr.org/son-lift.

Above: The Uyghur people of western China at a Sunday market in Hotan.

Below: The Uyghur people of western China, like this barber and his customer in Kashgar, are one of the larger language groups that SON-Lift producers hope to reach.