Thieves, travellers, filthy, pickpockets, lazy, liars, cheaters and not human—this is how much of the world sees the Roma people. They are outcasts, so they avoid larger communities. They are distrusted, so they distrust the outside world. They are unloved and told they are worthless, so imagine how they feel when told about the unconditional love of Jesus Christ.

In Central and Eastern Europe, TWR and its National Partners are actively reaching the Roma through radio programmes that are broadcast in the different dialects native to each Roma community. Studio 865, for example, began broadcasting to the Roma in 1996. Only months after the broadcasts began, listeners invited the producers of these programmes into their villages. The Roma producers were surprised to find many of the villages full of committed listeners. Prayer groups were organized and, later, local churches.

The work began in Bulgaria, but has since spread to other countries as well. Today, TWR also has Roma programs in Albania, Hungary, Serbia, and Romania. In 2008, TWR Romania personally visited impoverished Roma villages. There, they distributed hundreds of solar-powered radios tuned to TWR’s weekly broadcasts. Many of the Roma cannot read or do not have electricity in their homes.

To find out more about the TWR Roma ministry outreach in Central & Eastern Europe, click here. 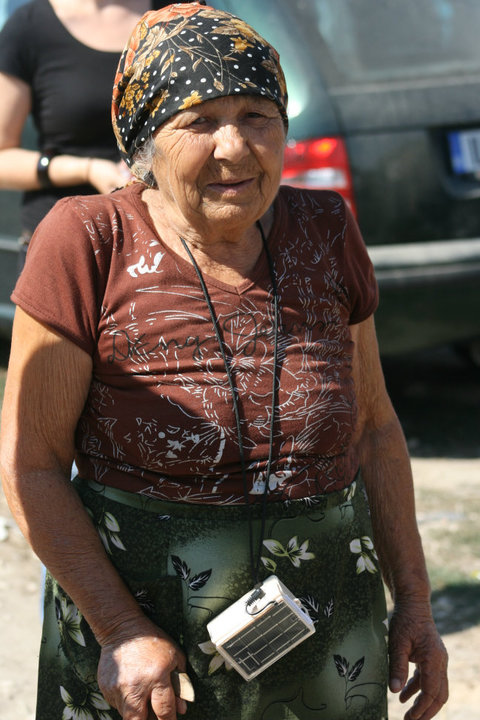