An, a retired party secretary in China heard the gospel multiple times, but each time his heart remained cold and indifferent.

One day a local TWR partner handed him a radio preloaded with dramatized Bible stories produced as part of the SON-Lift project. Out of curiosity An gave the stories a listen and was pleasantly surprised to find them in Hakka, his native tongue. Soon he began attending church and discussing the stories with other believers.

The SON-Lift project is a major initiative of TWR Asia’s Chinese Ministry which aims to speak hope in the local languages of various unreached people groups (UPGs) in China. China is the world’s most populous country and home to roughly 20 percent of the global population, yet around 80% of its 545 people groups still have not heard about Jesus, according to the Joshua Project.

China now sits at No. 17 on Open Doors’ 2021 World Watch List, which identifies the top 50 countries where it’s most difficult to follow Jesus – rising 26 places in just three years. Several religious laws and recent calls by authorities to adapt religions to socialist society have created unprecedented challenges for missionaries in certain parts of the country. Interruptions such as home raids and police investigations have impeded efforts at ministering to individuals. Some believers also have a difficult time securing Christian books and resources, which is why media is so valuable. Media transcends barriers – geographical, political and religious – to reach places inaccessible to pastors and missionaries.

In 1977 TWR began using media to share the good news with the people of China. What started as a radio-only ministry now broadcasts discipleship and evangelistic programs across multiple media platforms in 10 languages and dialects including Mandarin, Hakka, Nuosu, Yue and Minnan. 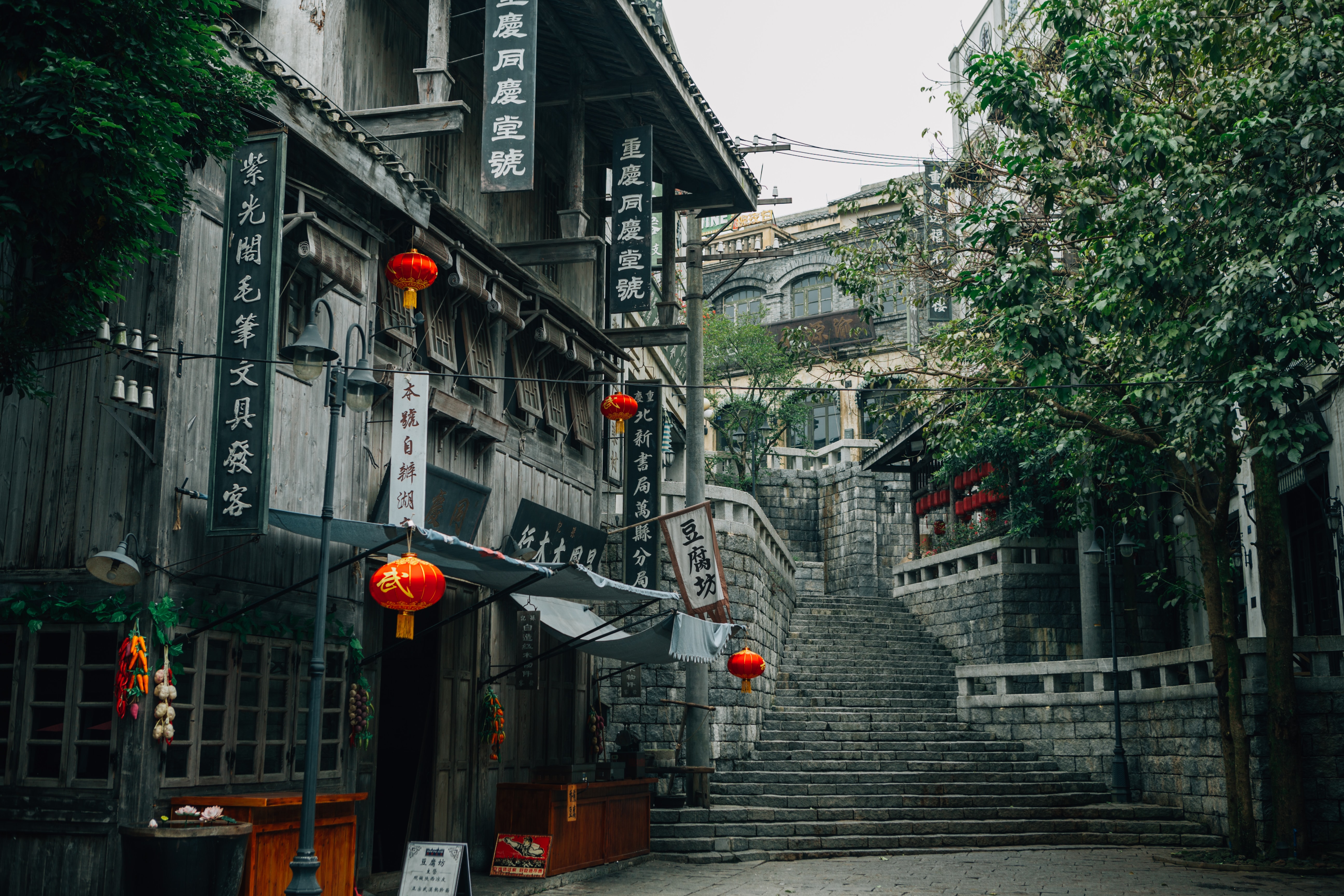 Alongside ministry partners, TWR tailors many of these programmes to address some of the most pressing issues facing the Chinese people. One example is From Despair to Hope created to help listeners cope during the COVID-19 global crisis.

“When COVID-19 first broke out in Wuhan, our team quickly planned for a series of evangelistic programs based on this context, seeking to speak hope to people who are grasped by fear and hopelessness,” TWR Asia’s Chinese Ministry Director May Chen said.

Other programs broadcast by the ministry include:

The ministry distributes these programmes using one or more of the following media: radio, mobile apps and the internet. Shortwave radio remains one of the ministry’s most widely used distribution channels, despite the rise of digital technologies such as smartphones and the internet, largely thanks to its distinct security features. Unlike the internet shortwave broadcasts are harder to censor and listeners get to retain anonymity.

Additionally, while internet access has become increasingly commonplace in recent years not everyone has the privilege of participating in the online experience. China currently boast the largest online community in the world at over 1 billion internet users, however this still leaves 402 million people without internet access, a population larger than every other country on earth except India. In fact, China’s offline population comprises more people than the combined populations of the United States and Canada or of the four largest countries of Europe – Russia, Germany, the United Kingdom and France.

“It is very likely that a big portion of the UPGs belong to the offline population as well,” Chen said. “Are they being forgotten? No. As censorship and persecution continue to restrict the effectiveness of mass media in outreach, shortwave and medium-wave broadcasts remain a viable channel to reach these offline people.” 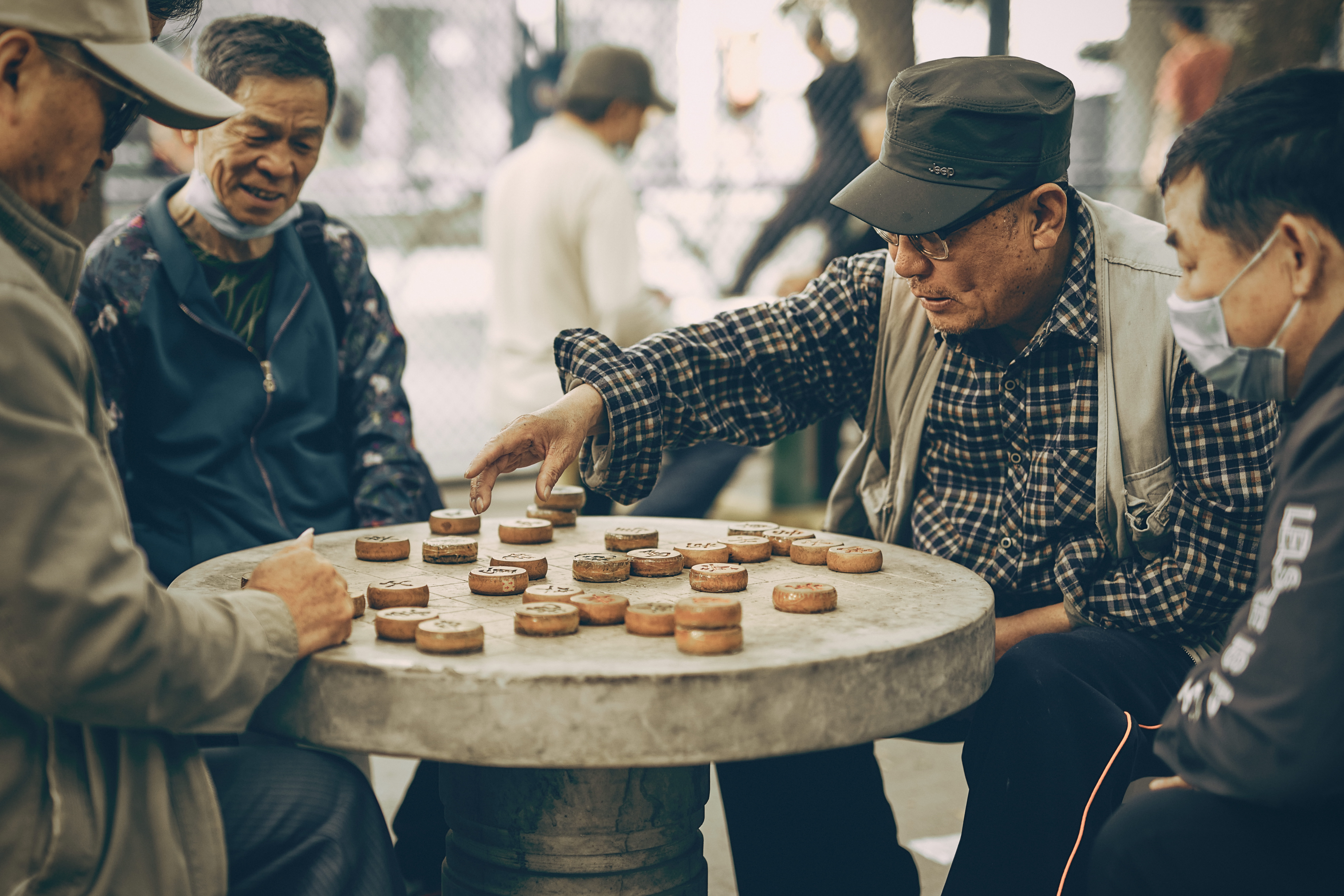 Harnessing the full potential of shortwave to spread the gospel, the Chinese Ministry continues to produce and beam biblically sound programming from TWR’s Guam and Silk Road transmitters into China. About 76 percent of weekly shortwave and medium-wave broadcasts into the country consist of programmes geared toward UPGs. The ministry also partners with local churches, pastors and believers to distribute shortwave radios among UPGs in the region.

One pastor shared, “In China today, Christianity is a sensitive topic. Religious books, publications, WeChat public accounts and WeChat accounts are basically blocked. From now on it’ll be more and more difficult to obtain spiritual provision. Hence, we find radio at an advantage now, because it will not be bound by these. The need will be great. If you are able to help, we hope you could give some more radios to the Christian workers who are reaching the UPGs. They were very thankful when they received them.”