A persecution watchdog group’s annual list of the most dangerous places to practice Christianity contained a surprise this year: For the first time in 20 years, North Korea was not No. 1.

It was No. 2, supplanted by Afghanistan.

“I want to be absolutely clear: North Korea has not gotten better,” said David Curry, CEO of Open Doors USA in a news conference. “Afghanistan has gotten worse.”

But Afghanistan and North Korea share something else in common, along with almost every one of the other 48 countries on Open Doors’ annual  World Watch List, they are reached through media provided by TWR, also known as Trans World Radio.

“The world is becoming more and more of a closed place,” said Lauren Libby, president of TWR. “We have countries that are closing down … to Christians in particular. TWR is aware of this and that’s why we are actually expanding to be able to reach people where they are with the good news of Jesus in a listener-safe environment.”

The fall of Afghanistan’s capital of Kabul to the Taliban in August 2021, made a country that was already perilous for Christians all that much more dangerous. However although the country’s media are decidedly unfriendly to Christianity, TWR programmes still reach listeners in Afghanistan through broadcasts over the border. They come from an AM transmitter that also covers Pakistan (No. 8 on the World Watch List) and some areas of North India (No. 10). 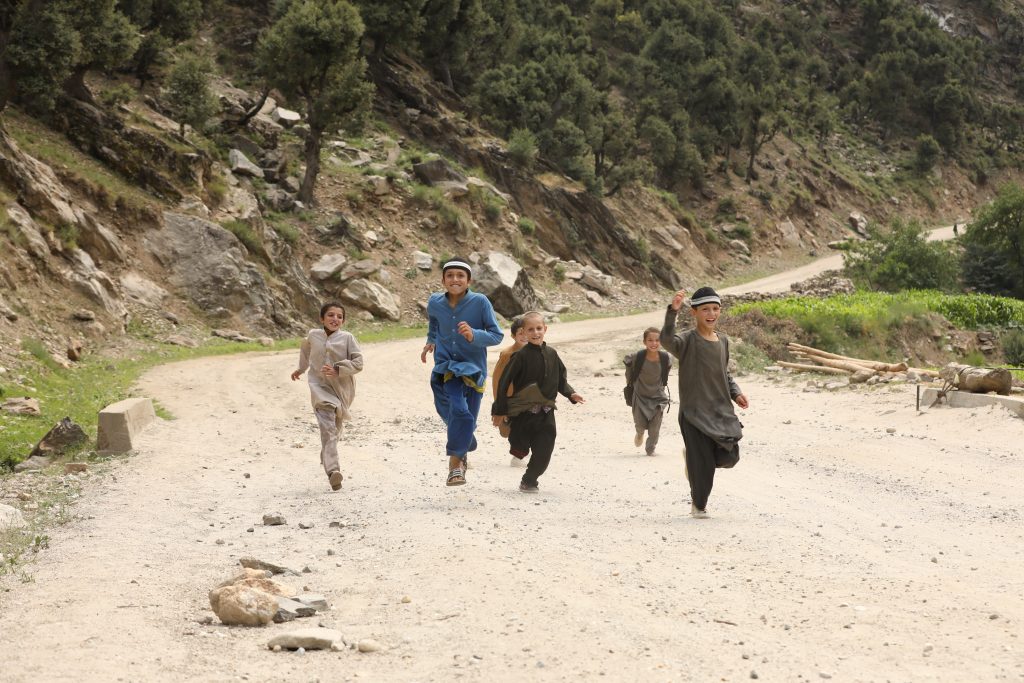 Meanwhile, TWR broadcasts into North Korea and much of the rest of the Asian world via shortwave broadcasts from its transmitters on the island of Guam.

“The radio is our only tool to hear about the Bible,” a North Korean wrote in a letter to TWR.

A widow in India wrote that Thru the Bible  teachings on a donated radio helped her. “The messages from the Holy Bible comforted me very much and gave me confidence that Jesus would take care of me,” she added.

Similar stories come in from throughout the persecuted world.

“My sister and I are beaten by our father, brother and others, simply because of our faith in Jesus,” wrote a woman in Algeria (No. 22) in a text. She went on to say that the Thru the Bible  programme helped them in the midst of the pain.

“It is really hard many times, but we are so glad that we have you as our family,” she wrote.

For 68 years, TWR has been using media to proclaim truth where traditional missionaries can’t always go. The need for this ministry is only increasing.

Yet even in some of the places where persecution is harshest, people are coming to faith in Christ.

Consider Somalia, which is No. 3 on this year’s list.

“Most of us … are underground church members,” a Somalian listener to TWR programming said in an email. “The Thru the Bible  programme enables our spiritual growth. The (number) of believers is growing and The Gospel is spreading to the nearest locations.”